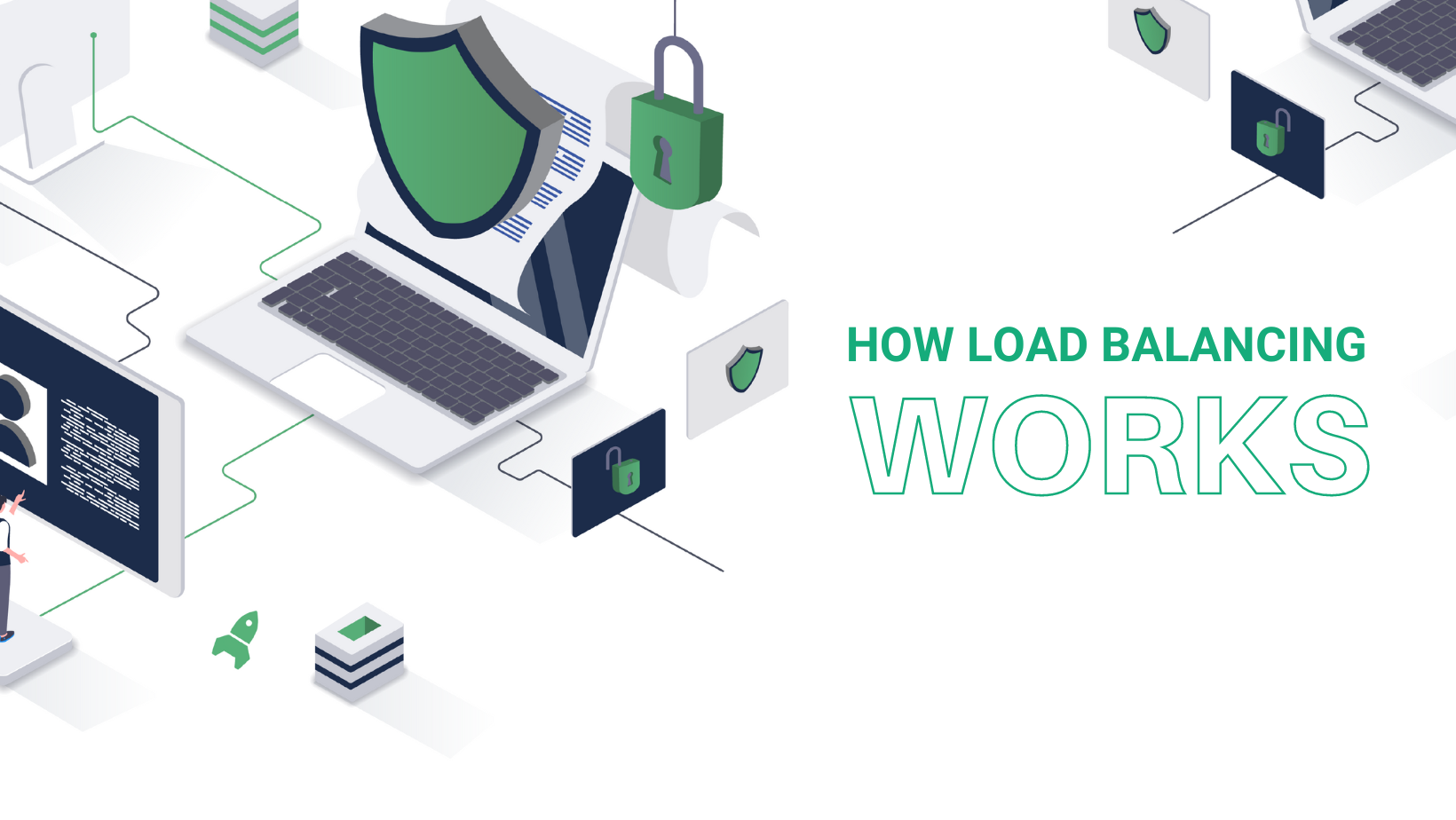 Load balancing is common in the computing world. It came about due to users wanting content quickly. This meant that high‑traffic websites that get millions of user requests had to adapt and figure out a way to deliver content quickly.
But what exactly is load balancing, and what are its benefits?

This blog will talk about load balancing, what it is, its functions, and its benefits.

Load balancing is routing network traffic across a group of servers or server farms. So a load balancer could be a software or hardware device that keeps your servers from overloading with incoming traffic by distributing the traffic across your other servers.
As your company grows, so do its service users; your company needs to scale to meet all these user requests. This usually means adding more servers to the server farm.
You could say that a load balancer is like a traffic cop who stands in front of your servers and distributes client requests to servers capable of fulfilling those requests. Load balancing ensures that these requests are distributed quickly and that no server is overworked.
If one server is down, the load balancing simply routes traffic to the other online servers. The system automatically starts assigning traffic to any new server you add to the server farm.

How Load Balancing has Evolved

Before load balancers, networks used physical server farms to handle the growing traffic. These hardware server load balancers ensured that applications were available to users.
The original load balancers were hardware with simple algorithms to direct requests to the appropriate servers. Their job was to balance the requests across the available machines.
As time went by, the web became more complex, and the number of users, computers, and network devices skyrocketed. This meant more requests that were complicated and frequent.
Load balancers needed to evolve and not only spread traffic requests across multiple servers but also start spreading traffic to servers based on other factors such as location. And so developers had to look into ways to analyze HTTP headers to determine what action the laid balancers would take.
Developers started analyzing the layer 7 header information, which enabled the load balancer to make better decisions and optimize the network’s performance.

What Functions Does a Load Balancer Do?

The load balancer is important and performs the following functions.

Distributes requests efficiently across all servers
Sends requests to online servers, thus ensuring high availability and reliability
Enables you to add or remove servers as needed

Now that you’ve learned the functions of a load balancer let’s look into how load balancing works by looking into its algorithms.

What is a Load Balancing Algorithm?

Least Connections
The least connections algorithm checks the computing capacity of each server and determines which servers have the fewest connections, then sends traffic to those servers.
Weighted Least Connection
This algorithm is best if you have servers with more computing capacity than others. So it gives administrators the ability to assign different levels of traffic to each server. The servers with more computing power can handle more traffic than other less powerful servers.
Weighted Response Time
This algorithm ensures that users get fast service by sending traffic to the servers with the quickest response time. It combines the number of connections available on each server with the average response time of each server to determine where to send traffic.
Resource-Based
The resource-based algorithm uses software called an agent to determine what resources ( CPU and memory) are available at the time of the request. It then distributes traffic based on the available resources.

Round Robin
The round robin algorithm uses the Domain Name System (DNS) to distribute traffic across the group of servers sequentially or in rotation.

Weighted Round-Robin
This algorithm gives administrators the ability to assign different levels of traffic to each server. Administrators can use DNS records to configure the weight or percentage of traffic and use that information to know which servers can handle more traffic.

Redundancy
Redundancy is critical in computing. When a server fails, you can expect your load balancer to shift the load to other working servers. This minimizes user impact and allows you to fix the failed server.

Flexibility
A load balancer maximizes efficiency by routing traffic to servers with low traffic or higher computing power. Also, load balancing lets you add and remove servers as demand dictates. You don’t have to schedule a time to shut down and maintain your servers. You can simply turn off a server for maintenance, and the load balancer will utilize your other active servers.

How Zevenet can help you perform load balancing

You need a load balancer that is easy to start with and has modern features. Zevenet’s open-source load balancer is secure and enables you to scale easily. Its best feature is its exceptional performance. In fact, it performs more than 20 times the performance of cloud vendors.
With Zevenet, you won’t have to worry about availability and automation. So go ahead and get started now. 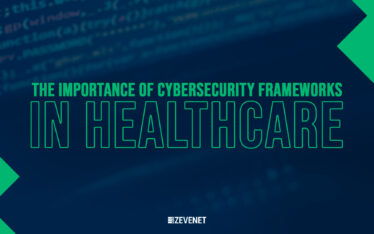