In the Digital Era and moving to a hyper-connected world the data availability must be ensured and secured. The failure or unavailability of any system have a high cost and mean a high risk for the whole system, with additionally the frustration and confidence lost from the users.

A strategy application for a Public Administration like the Census 2016 built for the Australian Bureau of Statistics is an example of the criticality of a Governmental Institution going to Digital. 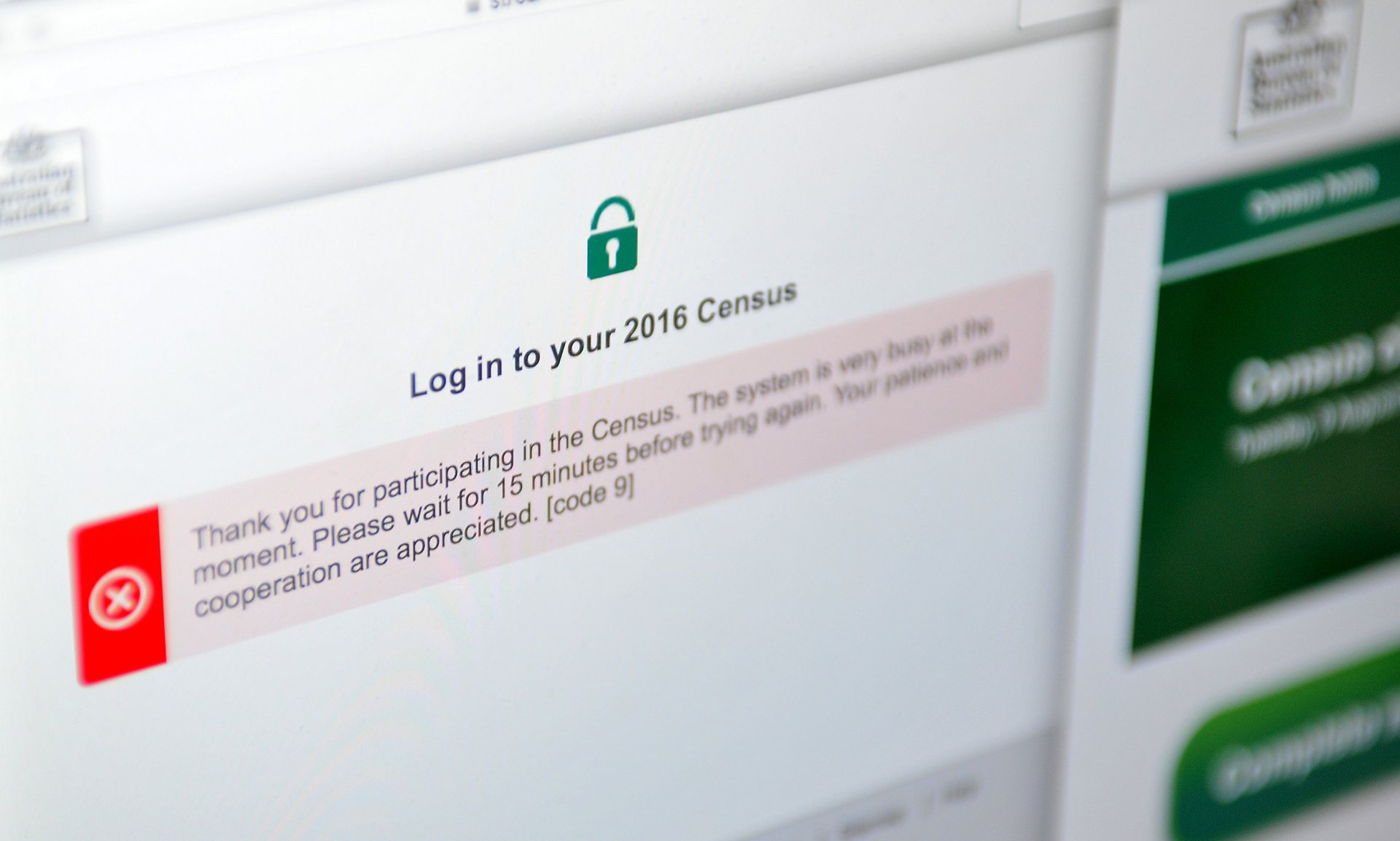 The case of Wednesday 10th of August 2016 the successive system problems when the application was launched raised an atmosphere of mistrust among all the Australian Population.

The platform was implemented by IBM and tested to ensure 1,000,000 of forms submissions, so it would support around 278 forms submissions per second which are not too much for a web application even with the maximum levels of encryption. The availability services are not only built to create high availability but also, easy horizontal escalation if the traffic and loads are increasing.

Some advices for such kind of situations are:

1. Design a web infrastructure for the worst load cases.
2. Rely in Open Source software which source code could be audited and the collaboration of a Community increases the agility and a stability that proprietary vendors are not able to offer.
3. Always ensure the maximum levels of security in transmission, but also in the edges.
4. Security at multiple levels, from transmission to application level.
5. Backend servers and services health checks at different levels.
6. Design an infrastructure easy and agile to scale.

Such things could happen, but everything has a smart remedy.

Importance of Cybersecurity for Businesses
The world of the internet is full of people waiting to breach into your system. They want to get a grasp of your personal information and exploit it. This might…
214 LikesComments Off on Importance of Cybersecurity for Businesses
We use cookies to ensure that we give you the best experience on our website. If you continue to use this site we will assume that you are happy with it.I agree